A snapshot of open universities in the Commonwealth: Teacher-student ratios in sharp decline 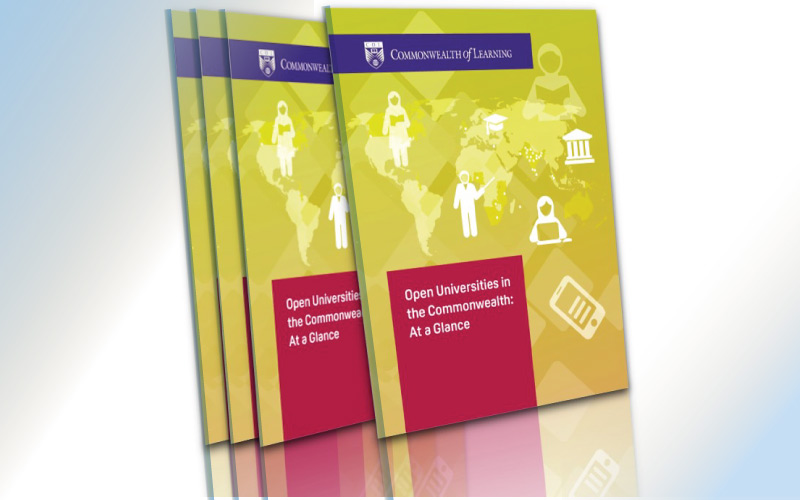 This report provides a detailed glimpse into the nature of open universities, specifically in the Commonwealth, and can inform future planning and benchmarking within the sector.

In comparing this latest report, covering 28 universities along with the 2017 report, it is evident that there has been a clear decline in student numbers: 3,463,369 in 2021 compared to 4,464,751 in 2016. This trend is also visible not only in terms of the total number of students, but also across many of the open universities.

While this is necessary to keep the cost lower and have economies of scale, there seems to be a need that the student-teacher ratio is balanced. This ratio currently stands at 917.72 students per teacher, compared to 21 students per teacher in 2017 – a decrease of about 4200%.

On average, student fees make up 58.54 per cent) of the revenue, while government grants make up 20.69 per cent), with endowments and other sources income accounting for the rest. As for expenditures, on average, 60.82 per cent is spent on staff provision and 39.18 per cent on programme delivery. As in 2017, student fees remained the major source of funding and staff provisions the largest expense. Also, in line with the 2017 report, the income of most open universities still exceeds expenditure.

Different forms of learner support are evident from the different open universities, with a specific emphasis on online and offline multimodal approaches. In addition, satellite learning support, study and regional hubs or centres seem to be the main support mechanisms providing local in-person contact with the open universities. The open universities indicated the importance of research activities and highlighted definite efforts to focus, fund and incentivise research.

Apart from the descriptive data noted above, future priorities of open universities were also explored. In this context, institutional priorities relate to the following:

In her foreword, COL President and CEO, Professor Asha Kanwar, noted the importance of open universities in contributing to increasing the Age Participation Rates in tertiary education in many developing countries.