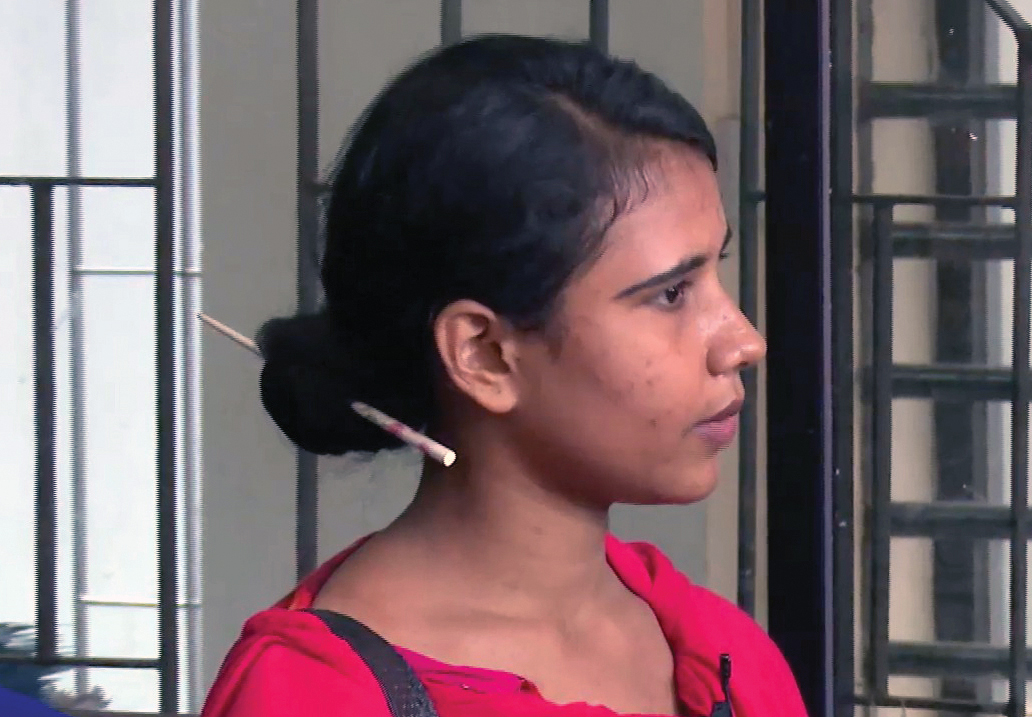 Greetings from the Commonwealth of Learning as we celebrate International Women’s Day 2016. While we rejoice in our achievements, we know that we still have many miles to go before we achieve gender parity. The Commonwealth of Learning is committed to promoting ‘learning for sustainable development’ and women’s equality and empowerment are central to that vision. COL uses distance learning and technologies to reach the unreached women and girls in developing countries. Research shows that distance learning is generally preferred by women and girls as it allows them to study at their own pace, place and time.

Let me tell you about a special initiative that we at COL have launched to address this particular challenge. It is called Girls Inspire. What do we mean? It means that girls have the ability to inspire their peers and other stakeholders to grasp the opportunities for learning and to reach for the stars.

COL’s work builds on Canada’s international advocacy efforts to end child early and forced marriage. Thanks to grants from Global Affairs Canada, and the Department of Foreign Affairs and Trade, Australia, COL will use distance learning and technology to support the schooling and skilling of girls and women. Under this project 45,000 girls and women will have the opportunity to either complete secondary school or be trained in some skill for employment or entrepreneurship over the next three years.

COL is working with partners in five Commonwealth countries, where child early and forced marriage is highly prevalent. These are Bangladesh, India, Pakistan, Mozambique and Tanzania.

Khadija from Bangladesh tells us ‘My father wants girls to get married as early as possible. He believes that only the boys should have an education, not girls. So my father wants me to get married, but I did not want to destroy my life by getting married at an early age. I want to continue my studies to become independent. Right now I am continuing my studies at the Open School in Dhaka because I firmly believe that education can change my social position.”

Every girl should have the chance to go to school and to empower herself, her family, and her community through learning.

Let us pledge for parity in education and for parity in livelihoods opportunities for girls and women to play an active role in sustainable development.