COL report examines the impact of skills training and education for women’s and girls’ empowerment in Bangladesh, India and Pakistan 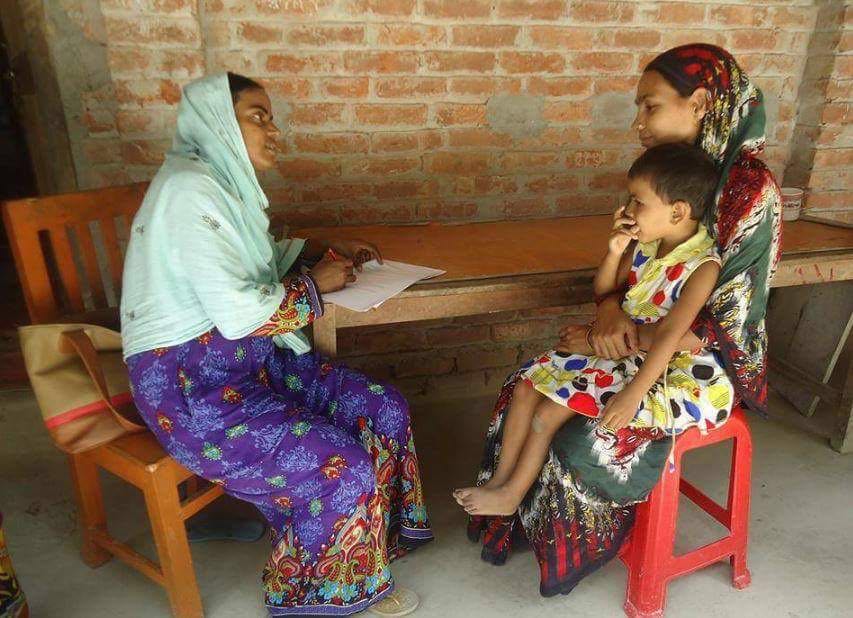 A recent report by the Commonwealth of Learning (COL) examined the impact of skills training and education for women’s and girls’ empowerment in Bangladesh, India and Pakistan. The report, which documents the baseline-endline study of COL’s GIRLS Inspire – Reaching the Unreached (RtU) project, was based on data collected during activities undertaken to train unreached women and girls in the selected countries.

COL President and CEO stated that “This is a valuable report because it not only gives us hard data about the number of girls trained, but also presents human interest stories which show the impact that the RtU project has had on the lives of the girls and their families.”

In comparing the baseline and endline data relating to women’s and girls’ empowerment, the report found that the major reasons for women and girls dropping out of school were poverty, child marriage and being prohibited by their families from attending school. It revealed that a woman’s or girl’s desire for tertiary education correlated with her final level of schooling.

Funded by the Government of Australia, the RtU project aimed to reach women and girls who were prevented from attending school, by barriers such as early marriage, cultural norms and distance from schools, in remote and disadvantaged communities of Bangladesh, India and Pakistan. The project provided education and training in market-demanded skills and connected women and girls to sustainable livelihoods opportunities.

The report is available here.