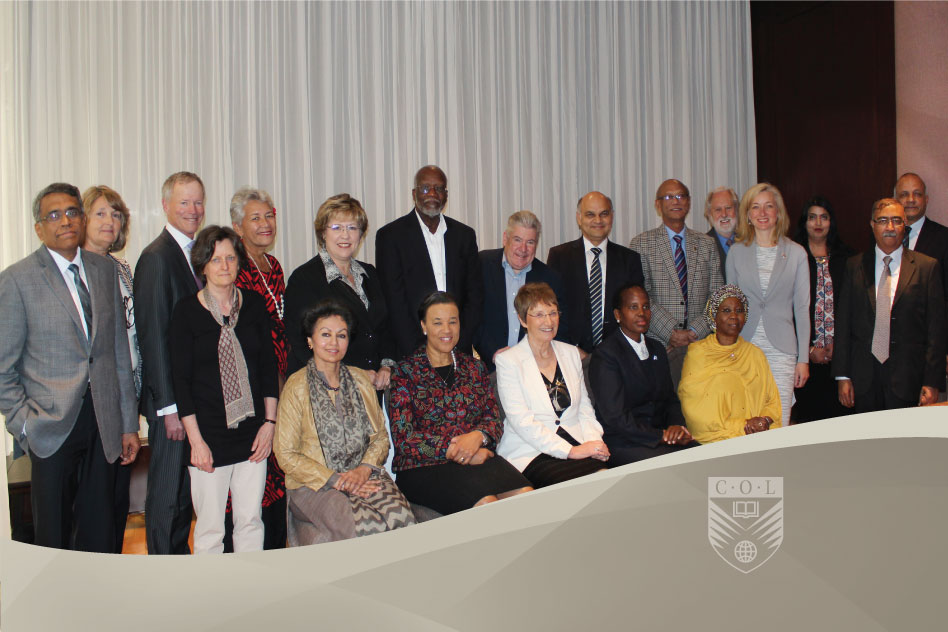 “I am particularly grateful to the Secretary General for her presence and for her warm support and encouragement of COL ever since she assumed office last April. She has been pursuing a number of key priorities, relating to youth, combatting violence against women and girls, and climate change, all of which have a close resonance with COL’s own work,” said President and CEO Professor Asha Kanwar.