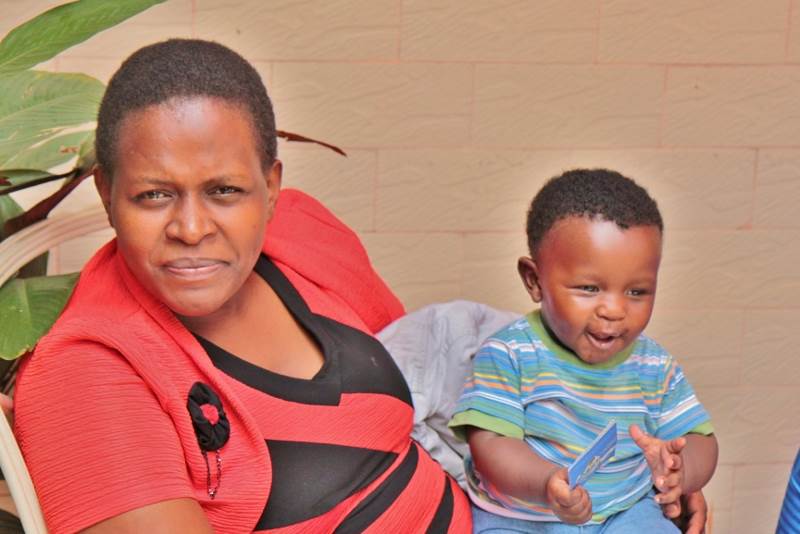 Siyaya Seed Savings and Credit Cooperative (Siyaya Seed SACCO) in Siyaya county in Kenya was established by Ugunja Community Resource Centre (UCRC) during 2004, fostering economic liberty and empowerment among the marginalized section of the society by affording financial services at affordable and transparent manner to promote the welfare of its members.

Since 2004, the SACCO was showing loss and its establishment cost was being supported by UCRC and other donors. During, 2011, Ms. Victorine Atieno, Manager of the SACCO and Mr. Charles Ogada of UCRC visited India and observed the self-help groups and community banking among women farmers under L3F. After returning to Kenya, Ms. Atieno with the help of UCRC introduced L3F in Siyaya Seed Sacco. With the concurrence of all its members, she brought a rule of “learn and then get loan” whereby every borrower goes through a blended learning process including open and distance learning facilitated by UCRC. She introduced “Table Banking”, whereby groups within the SACCO meet once every month, place their savings, loan repayments and other contributions on the table and then borrow immediately as long term or short term loans. The savings and lending are monitored by the SACCO. Around 1280 members of the SACCO went through a financial literacy and credit management programme.

Ms. Atieno says that the SACCO for the first time showed profit during 2012 and continued its success during 2013. Also, the SACCO was able to generate funds to support its establishment costs. According to her the officials of the Department of Cooperatives have complimented the SACCO for its innovative approach. Mr. Charles Oganda points out that the loan repayment has reached 98% and the members have started various agricultural enterprises such as poultry, cultivation of orange fleshed sweet potatoes, dairy etc. Thus the Siyaya Seed SACCO has become a role model for other SACCOs in the region and Ms. Atieno feels that the L3F approach has potentials in strengthening SACCO movement in East Africa.