Educational Engagement and Out-of-School Youth in the Commonwealth 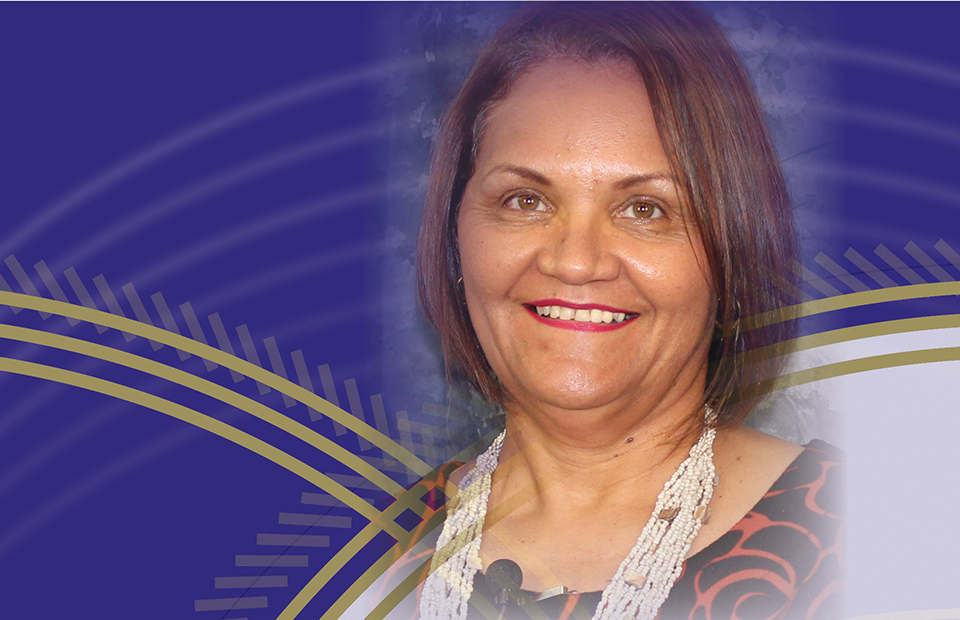 When announcing the theme, the Commonwealth Secretary-General said “A Young Commonwealth recognizes the capacity, contribution and potential of young people, who play a vital role at the heart of sustainable development and democracy.” I could not have been more pleased with this announcement. Putting the spotlight on the youth and their potential comes at a time when we are confronted with immense educational challenges, which need a collective effort and every possible strategy, so that the young people can make their contribution to sustainable development and democracy. May I therefore congratulate the Council for Education in the Commonwealth for taking up this challenge through your conference.

The most recent report on the MDG indicates 71 million children of lower secondary school age were out of school in 2010 (UIS, 2012). In a recent publication, Out-of-School Youth in Sub-Saharan Africa, A Policy Perspective of the World Bank Group, the authors wrote:

“The economic and social prospects are daunting for the 89 million out-of-school youth who comprise nearly half of all youth in Sub-Saharan Africa. Within the next decade when this cohort becomes the core of the labor market, an estimated 40 million more youth will drop out, and will face an uncertain future without work and life skills.”

These are worrying statistics and it is clear that all efforts should be made to deal with this challenge as education is central in reducing poverty and providing citizens with knowledge and skills to lead healthy and productive lives.

The Commonwealth of Learning was established to help governments expand the scale, efficiency and quality of learning by using appropriate technology, particularly that which supports open and distance learning (COL, 2012).However, in a recent interview, COL’s former President, Sir John Daniel noted: “Proposing the expansion for secondary education, you meet skepticism of development agencies to technology based learning and the habitual resistance of education ministries to anything other than the classroom model” (Latchem, 2012). I could not have agreed with him more.

Ladies and gentlemen, the COL is doing everything possible to introduce new models that can address the most burning challenges and accelerate the provision of education at all levels. The open schooling model is one such model. Through COL’s work in the past decade, open schools are increasingly recognized as a solution to the growing demand for secondary school education in developing countries. I joined COL in 2007 after working for ten years in one of Africa’s leading open schools and I do have a strong appreciation of how the models works and the benefits it brings.

COL defines Open Schooling as the physical separation of the school-level learner from the teacher, and the use of unconventional teaching methodologies and information and communications technologies (ICTs) to bridge the separation and provide the education and training (Phillips, 2006). In some countries it is not referred to as Open Schooling, it may be referred to as Distance Education, Distributed Learning or even a Learning Network. Open schooling meets the needs of a broad range of learners: children who cannot access school due to shortage of schools and learning resources can learn at a distance; young people who missed out on schooling in their childhood, or who left school early, can pursue a secondary education without having to attend classes with much younger children; young mothers and girls who left school due to early marriages can learn at home and attend tutorials when necessary; working adults can study while continuing to earn a living. People of all ages can acquire new skills and knowledge to improve their livelihoods (COL Open Schooling, 2008). Open schooling is also employed successfully in emergency and conflict situations. In Sri Lanka, the Open School was inaugurated in 2005 and has targeted several kinds of marginalized groups of young people including those who have been caught up in the armed conflict (Morphet & Creed, 2010).

The COL publication, “Perspectives on Distance Education: Open Schooling in the 21st Century,” (Abrioux & Ferreira, 2009) illustrates through various examples how open schooling can be used in different contexts. What is so interesting in this book is that it illustrates that open schooling is not only for the developing world, but that it applies equally for the developed world. It is my dream that Ministers of Education in the developing world will find the time to read this book and appreciate that open schooling is not inferior, but it is a real solution to a real and urgent problem across the world. In India, the National Institute for Open schooling was established in 1979 and today enrolls, on average, 300,000 students per annum. The Namibian College of Open learning, in 2007, enrolled 48% of the total number of students who enrolled nationally for the Senior Secondary school certificate.

Over the past 8 years COL’s open schooling initiative has worked across 32 countries, I will endeavor to reflect on a few models of Open Schooling to illustrate how it can support us to address the challenge of Out of school youth.

One of the challenges that contributes to school drop outs, failure and repetition, is the lack of books in schools .This challenge can be addressed by using the distance education materials developed by Open Schools in the conventional classroom. In Namibia, the Grade 12 study material of NAMCOL is listed on the Ministry of Education’s textbook catalogue as prescribed textbooks for all secondary schools. A significant shift in Open schooling, was inspired by the OER movement. Recognizing this challenge of lack of resources in schools, COL partnered with the William and Flora Hewlett Foundation in a multi- country initiative and developed OER in twenty subjects for Namibia, Botswana, Seychelles, Zambia, Lesotho and Trinidad & Tobago.

Seychelles does not have an open school; however, the former Minister of Education requested support with the development of learning materials for the conventional school as a mechanism to deal with teacher and learning resource shortages. In Kenya, COL has contributed to the repurposing of ten subjects which are being used to provide access to learners in the slum schools via video streaming.

Girls are a critical demographic for social change and global development, representing a large and underserved population in the developing world. COL is working in Pakistan where various barriers, such as early marriages, cultural values, and distance from schools are preventing girls from attending school. In 2013 we launched the Open School in Pakistan and we are pleased to have supported the AIOU with the development of learning materials for 14 subjects for grade 1 -8.

One of the challenges that lead to drop out of youth from the conventional school is their inability to see the connection of the courses offered, with their reality outside school. COL is supporting the community of Matelot, a small town in rural Trinidad & Tobago to establish an open school to address the needs of the out of school youth, who are mainly boys. The curriculum is focusing on vocational and skills courses which are not only speaking to the needs in the community, but is linked with the youth’s real life experiences and gives them a higher chance of employability.
COL is also working with the MIC in T&T, who is a major skills training provider, to establish an Open School. If we want to make a real effort to assist the out of school youth, one of the strategies is collaboration through partnerships. To enroll for a skills related certificate at MIC, students need three school level subjects. The majority of the out of school youth do not have this and with the establishment of the open school, they will be able to meet this requirement to enroll at MIC for skills training. Skills related training is critical for youth to make their contribution, and open schools can provide them with an opportunity to transition into such institutions.

Open schooling is an appropriate response to the rapidly increasing demand for secondary education; it can be conducted at scale and cost-effectively. Diversifying the curriculum and making it relevant to the needs of learners allows the offering of Technical and Vocational Education which can make an important contribution to the creation of sustainable livelihoods of many young people.