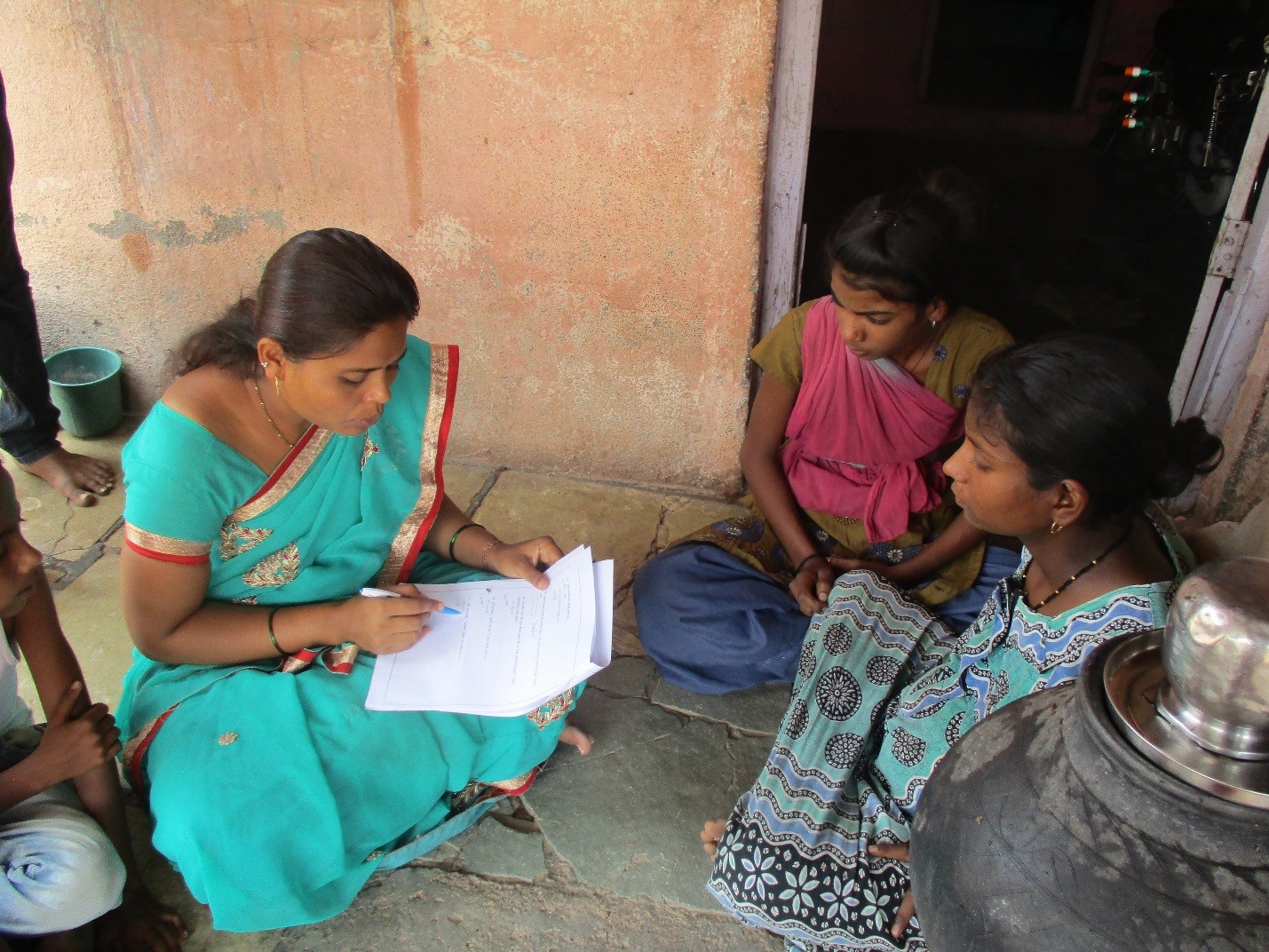 GIRLS Inspire – Reaching the Unreached (RtU) project was launched to reach women and girls who are prevented from attending school by barriers such as early marriage, cultural norms and distance from schools in remote and disadvantaged communities of Bangladesh, India and Pakistan. Since 2016, the project provided education and training in market-demanded skills and connected more women and girls to sustainable livelihood opportunities. The project recently concluded a baseline-endline study which revealed some of the impact that it had had on these women and girls. How did the project achieve its mandate?

Firstly, understanding the barriers to women’s and girls’ education was key to the effective coordination of the project. The project targeted communities and villages where women and girls had low rates of economic participation. The project’s baseline study found that many of the participants dropped out of school for various reasons. 94 per cent of respondents reported having attended some primary school, 64 per cent reported having attended some secondary school and 7 per cent reported never having attended any school at all. Cultural and socio-economic reasons create barriers to women and girls’ education. The RtU baseline-endline study showed that the top three reasons women and girls drop out of school are poverty, child marriage and being prohibited by their families from attending school. Therefore, knowing and understanding the barriers women and girls face was crucial in delivering affordable training in supportive learning environments.

The significance of building confidence in women and girls for decision making cannot be overemphasised. To be able to make one’s own decision breeds confidence and contributes to empowerment. To boost the morale of these learners, life skills training was taken by every woman and girl who registered in the RtU project, with modules on health and hygiene, financial literacy and entrepreneurship, social rights awareness, and employment opportunities and linkages being offered. The training had a huge impact on their perceptions of confidence. In fact, only 19 per cent of the women and girls in the survey expressed ability to make decisions about their health to be good or very good at baseline. At endline, this had risen to 98 per cent. Women and girls felt more confident to make decisions because of the programme. Moreover, at baseline only 23 per cent of the respondents thought that they had the capacity to participate in and impact family decision making. At endline, when asked what impact the training had had on their ability to do so, 41 per cent reported some impact, and 55 per cent reported a significant impact.

Lastly, the project connected learners to economic opportunities so that they would be better able to provide for themselves and their families. These learners were exposed to income generating opportunities as well as access to banking to foster economic independence. The women and girls also expressed a difference. At baseline, when asked if they currently had the skills or capacity to find employment, 90.2 per cent of the respondents said they did not. At the endline, this trend had reversed, with 82.1 per cent of the responÂ­dents saying that the training had provided them with the skills or capacity they needed to find employment.

Thanks to a grant from the Government of Australia, the RtU project provided education opportunities to women and girls in Bangladesh, India and Pakistan. The project mobilised the power of open and distance learning (ODL) to provide secondary schooling and skills training to women and girls who are prevented from attending schools by barriers such as early marriage, cultural norms and distance from schools.

The baseline-endline report is available here.