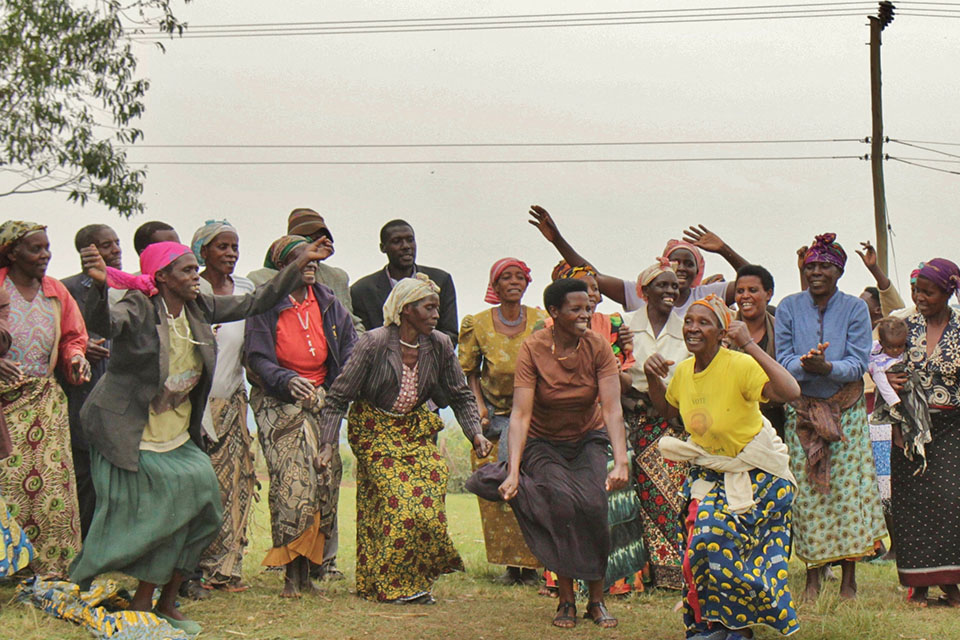 “Gender equality and empowerment of all women and girls should be mainstreamed into development.” A commitment to prioritise this issue, as originally agreed in the 2015 Commonwealth Heads of Government Meeting Communiqué, was reaffirmed at the 11th Commonwealth Women’s Affairs Ministerial Meeting (11WAMM) in Apia, Samoa, held from 7-8 September 2016.

Hosted by the Government of Samoa, 11WAMM focused on the theme of “Gender Equality through Sustainable Development in an Inclusive Commonwealth” and reiterated the importance of gender equality and mainstreaming in achieving the 17 Sustainable Development Goals. Delegations from 14 member countries attended the meeting, and ministers identified four priority areas for action: women’s economic empowerment, women in leadership, ending violence against women and girls, and gender and climate change.

COL’s Vice President, Dr K. Balasubramanian, attended the meeting and spoke on the relationship between the empowerment of women and profit, highlighting COL’s work with women farmers through the Lifelong Learning for Farmers (L3F) programme and a recent study which found that empowerment can lead to greater profits for micro-enterprises. Dr. Balasubramanian informed the ministers about the empowerment measurement toolkit developed by COL and offered to support the capacity building of the ministries in measuring empowerment using online learning and blended learning modes.

Recognising that advancing the goals of both women’s empowerment and gender equality is central to sustainable development and that open and distance learning can be especially helpful in enabling women and girls to access educational opportunities, COL has made education and training for women and girls a priority in its 2015-2021 Strategic Plan. COL’s involvement in 11WAMM is one more confirmation of its dedication to these efforts.

This article was originally published in the November 2016 issue of Connections.