Gender Successes and Gaps in the Commonwealth 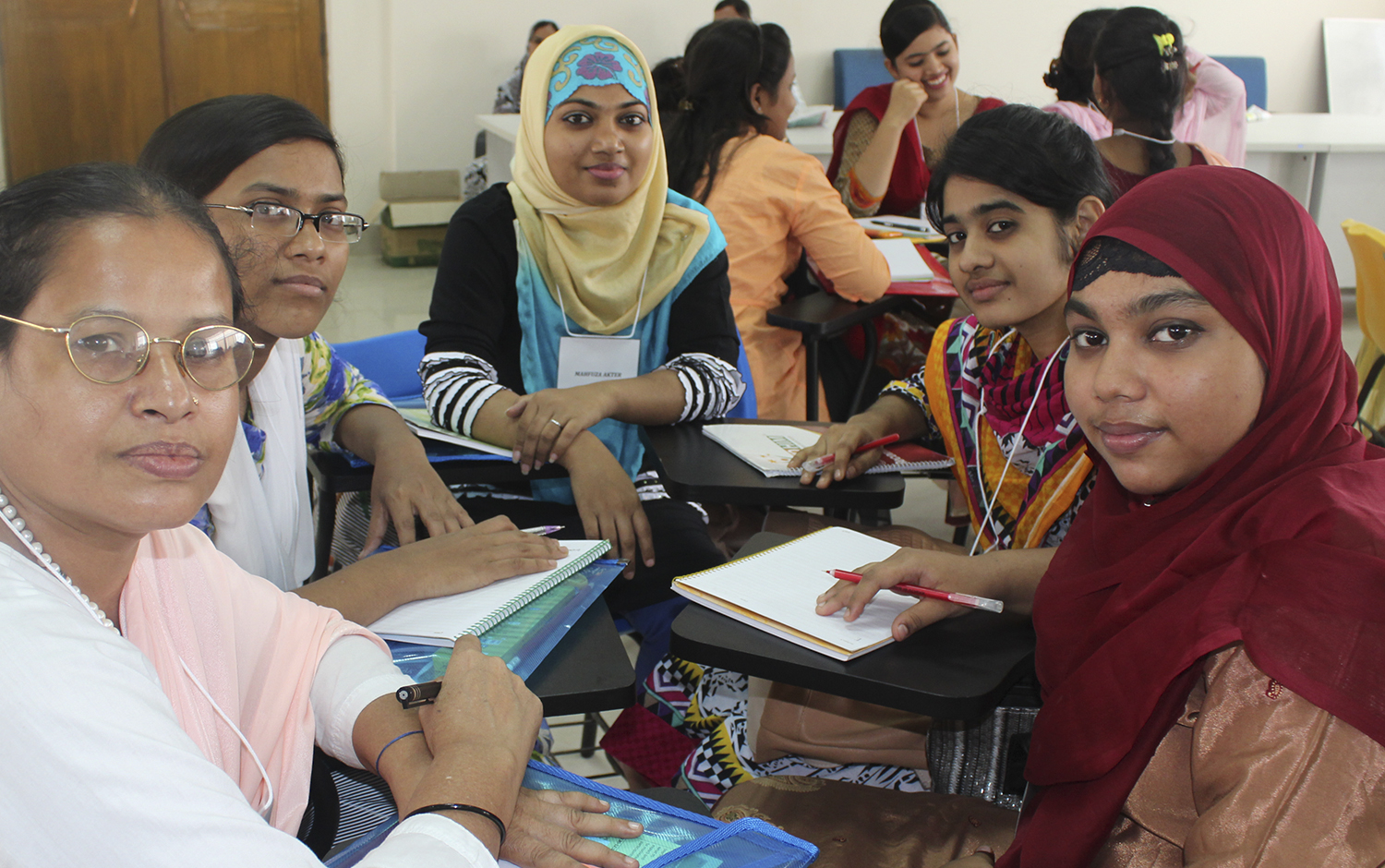 COL has a keen interest in promoting gender equality within open and distance learning (ODL). In doing so, useful, relevant data and resources are regularly collected and shared in our gender micro-site. The latter equips ODL policymakers and practitioners with tools and information needed to address identified gender gaps.

Recently, COL has been collecting and analysing sex-disaggregated data for a myriad of socioeconomic indicators in the Commonwealth, namely in the areas of health, education, economic participation and decision-making.

Sifting through and discovering data on gender inequalities and inequities in the Commonwealth has sometimes been an encouraging experience, but mostly a disheartening one.

Women and girls throughout the Commonwealth have made remarkable progress in educational achievement. In some countries such as Mauritius, Canada, and Malaysia, there are even more female tertiary graduates than males. Yet, this high educational achievement has not resulted in equality and equity in the workplace and other aspects of daily life.

Even in some of the most developed regions of the Commonwealth, women do not enjoy the same earning potential as men. For example, in Canada, women earn only 61% of what is earned by men, and in New Zealand men earn 9.9% more than women.

Furthermore, gender stereotypes about the sort of employment women and men are suited for, discourage women from pursuing non-traditional female careers. One way to bring women into the formal economy is for women to gain more employability skills, as well as the confidence to seek formal employment.

COL has been working to improve women’s livelihood options and break gender stereotypes. For example, through our Lifelong Learning for Farmers programme, we have been working with farming communities in Asia, Africa and the Caribbean to improve rural women’s entrepreneurial skills; facilitate their access to relevant learning opportunities and productive resources, such as microcredit; and increase their household food security.

Through our Technical and Vocational Skills Development programme, COL has been collaborating with partner institutions in Africa to increase girls’ and women’s participation in technical vocational education and training, particularly in non-traditional areas for females such as marine engineering.

Yet, women’s representation in decision-making bodies in many Commonwealth countries still remains at relatively low levels. To illustrate, according to a 2014 World Bank report, there were no women in the Vanuatu national parliament.

Barriers to women’s participation in decision-making bodies include socially-determined household responsibilities and child-rearing; attitudes and beliefs that political participation is a male domain; women’s relatively lower levels of literacy and education in many contexts; a lack of mentorship and confidence; and limited resources for campaigning and pursuing political office. As a measure, some Commonwealth countries have implemented quotas and have had success in increasing women’s political representation. Therefore, encouraging women to pursue political careers needs to come as much from the top-down as the bottom-up.

Although women in the Commonwealth face many barriers to empowerment, there is reason to be hopeful. Increased literacy levels and the wide ratification of CEDAW (the Convention on the Elimination of All Forms of Discrimination against Women are some positive developments. COL will continue to support women’s empowerment to bring about improvements in women’s lives and strive towards gender equality and equity.