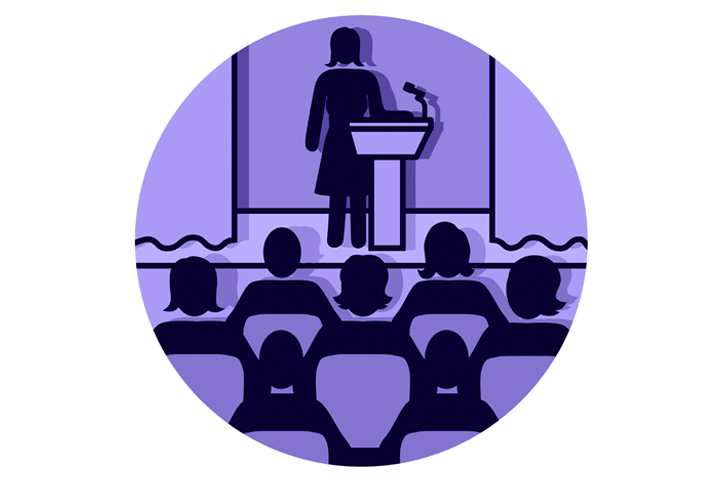 There are pitifully few women in higher education leadership positions across the Commonwealth. Whether this situation is due to active hostility to women in senior positions or benign indifference, we need vigorous and visible action to generate change.

Since bold change initiatives are far more likely to succeed if they are top-driven, here is a checklist for institutional leaders who want to make a difference.

Those of us working in higher education have an important mission that contains a significant moral purpose. We must harness all relevant talent and not rest until we hold this mission to the highest standards of equity.