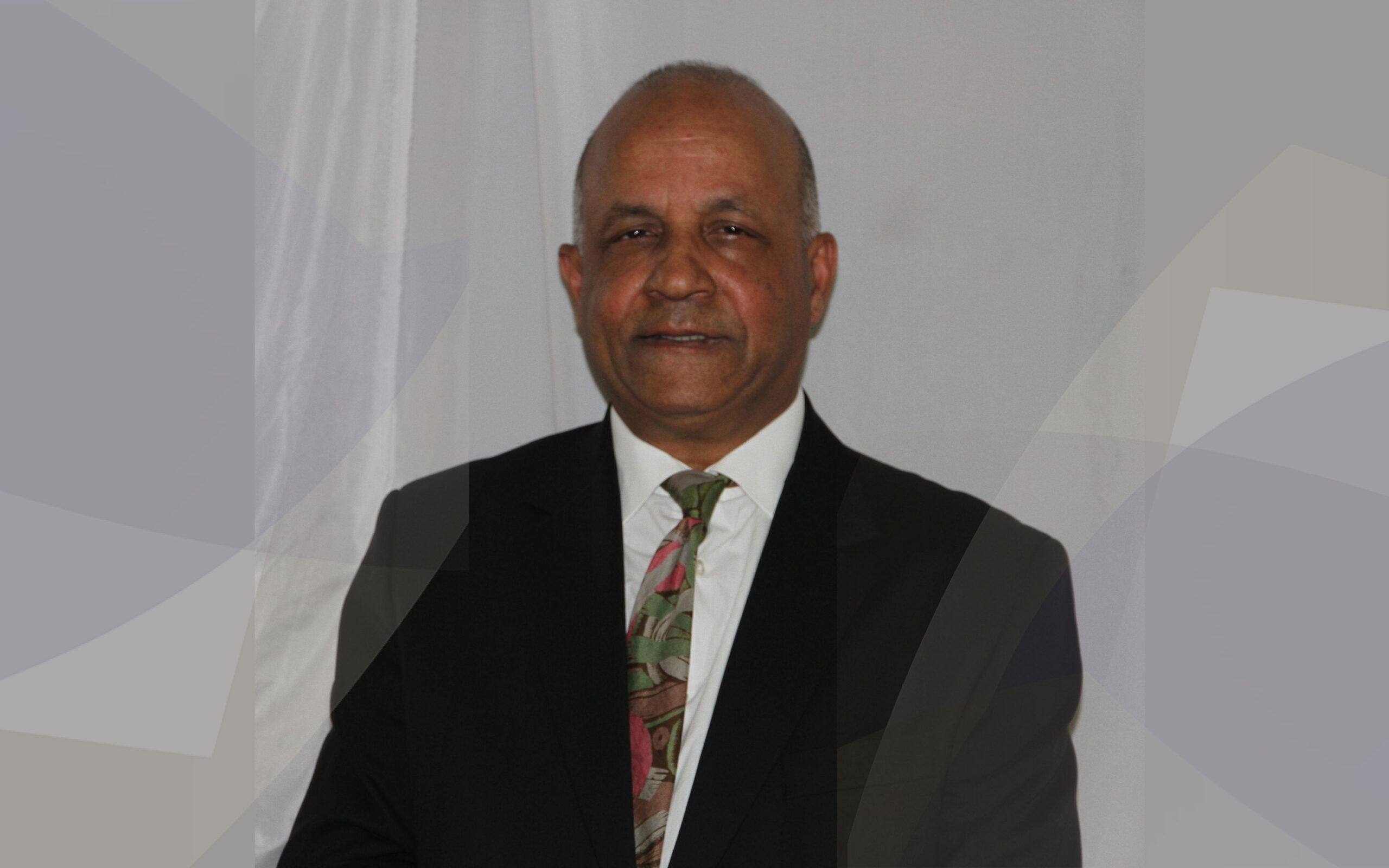 It is with great sorrow that COL announces the sudden passing of Professor Narend Baijnath on 1 May 2022. The open and distance learning community is deeply saddened by the loss of this caring and dedicated champion of education.

In July 2020, Professor Baijnath was appointed as the Chair of the Commonwealth of Learning (COL) Board of Governors after having served as the South African representative on the Board since 2012. In addition, he served on the board’s Executive committee, Audit committee (as a chairperson), and as the Deputy Chair.

Professor Baijnath devoted his career to education through a range of roles. He was the chief executive officer of South Africa’s Council on Higher Education, pro vice chancellor at the University of South Africa, and in the same institution served as the vice president of strategy, planning and partnerships, as well as vice president of research and planning.

Professor Baijnath held a Doctorate from the University of the Western Cape and a master’s degree from Durham University. He taught at the universities of Cape Town and Western Cape and was the director of academic planning at the latter institution when he decided to join Technikon SA in 1998 as their Dean of Community Sciences.

He was a member of the Science Academy of South Africa, a fellow at St Edmunds College, Cambridge University and simultaneously a research professor at The Open University in the United Kingdom. Professor Baijnath also served on several boards of other regulatory bodies in South Africa. In 2014 he was elected honorary vice president of the National Council for Persons with Physical Disabilities.

Professor Asha Kanwar expressed, “This is devastating news. As the Chair of the COL Board of Governors, Professor Baijnath was always there for us as a wise ’elder,’ a supportive brother and a passionate development professional, determined to make a difference in the Commonwealth. He will be profoundly missed by all of us at COL.”

Professor Baijnath will forever be remembered for his warm spirit, caring attitude, and devotion to the betterment of education.