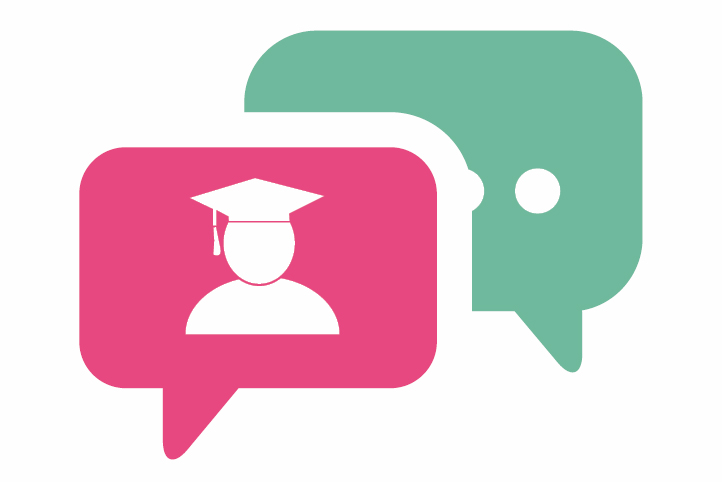 “Messaging and EdTech” was originally published in the November 2016 issue of Connections, as part of the regular feature “Tech Trends”.

Messaging is the most widely used application in networked communication, with billions of messages exchanged daily.

For most people in the developing world, a mobile phone is the only network-connected device they encounter daily, and their most widely used application is messaging.

Increasing adoption of smartphones has led to a rapid rise in the use of instant messaging (IM) across the globe. Today, IM has surpassed text messaging as the most widely used application. The top four messaging apps in terms of monthly active users are WhatsApp (owned by Facebook), Messenger (owned by Facebook), WeChat (operating from China) and Viber (operating from Israel). It is estimated that these messaging apps have over three billion active users on a monthly basis (as of early 2016). This is more than the combined number of users on the top four popular social networks.

Analysis of user data shows significant regional and age-based preferences. In general, people in emerging markets tend to use messaging services more. An example is China, where almost every smartphone user has WeChat (about 800 million monthly active users). WhatsApp has a massive user base in India. This is attributed to cost, as it is cheaper to use messaging services than social networking or email. The data also reveal that people aged 15-34 use messaging as their primary network service. Over 90 per cent of the millennials in the OECD countries use messaging.

Messaging has had a relatively minor impact on education at all levels. Text messaging is the more prominent application, used mostly for issuing alerts based on schedules. In some countries, schools use text messaging to alert parents about their children’s attendance. In general, messaging has been used as an auxiliary or support service.

COL has been a pioneer in the use of messaging as a powerful way of engaging learners, especially in flexible and informal segments. The L3F initiative has used a form of interactive messaging with basic mobile phones to generate measurable economic impact among very large numbers of farmers. COL has also successfully explored deploying sophisticated messaging services to offer a massive open online course (MOOC) for farmers on a large scale. Data show that connected learners tend to prefer mobile devices. In a recent MOOC with about 54,000 learners, almost 70 per cent accessed the course space using mobile devices. With appropriate technology innovations and support systems, it is possible that messaging services could move from the periphery to a more central space in education in developing countries. Innovations in harnessing messaging applications in educational technology will be helpful for affordably reaching and engaging more learners.

Chatbots, a new suite of technologies that bring together developments in artificial intelligence and mobile messaging, are being deployed in areas such as customer service and content delivery. They are found increasingly on platforms that rely on text-based conversational messaging. They are also cheaper to develop than mobile apps. Their deployment in flexible learning is worth exploring, especially with respect to access to and delivery of high-quality open educational resources, and to managing critical support services, such as access to learner analytics and records.