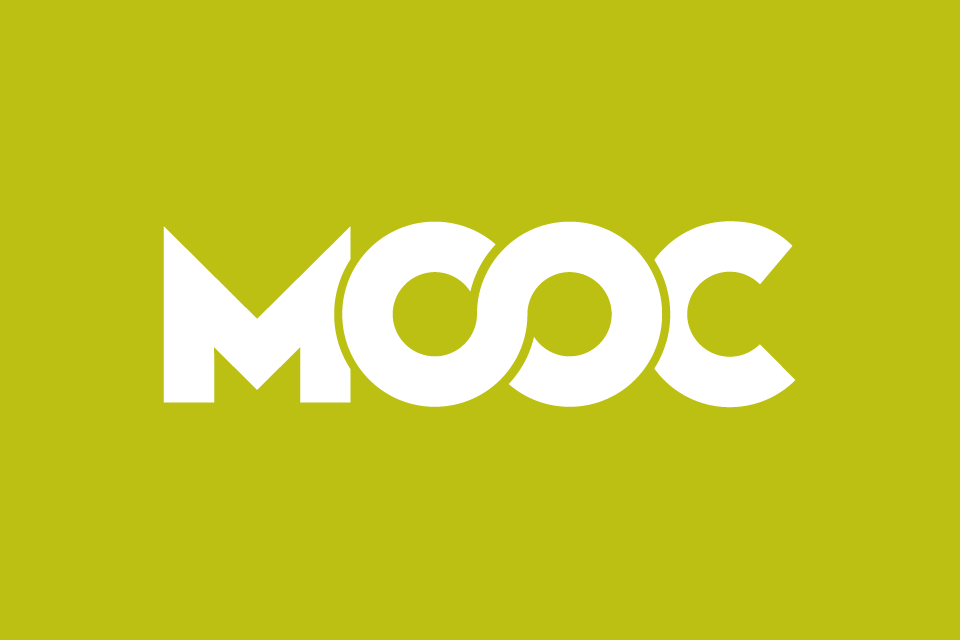 With about 458,000 students, the National Open University of Nigeria (NOUN) is one of the largest open universities in the Commonwealth. NOUN was interested in exploring massive open online courses (MOOCs) as a way to reach more learners at a lower cost, so it partnered with COL and the Indian Institute of Technology, Kanpur (IIT Kanpur) to offer its first MOOC.

The five-week course was on the History and Philosophy of Science and ran from June to August 2016. Facilitated by COL, an IIT Kanpur team of MooKIT developers led by Professor Prabhakar worked with a team from NOUN led by Professor Agbu to run initial trials. Based on the outcome of these trials, NOUN decided to offer the course using MooKIT via COL’s MOOC4DEV portal (www.mooc4dev.org). The course included a total of 387 learners, most of whom had a degree, and approximately 22 per cent of them went on to receive certificates of participation or competence.

Surveys of learners revealed high levels of satisfaction with the course experience and with the functionalities of the platform, such as integration with social networks, capacity to deliver the talks via cell phones and easy navigability.

The MOOC was the first of its kind in Western Africa and is a good example of South-South co-operation.