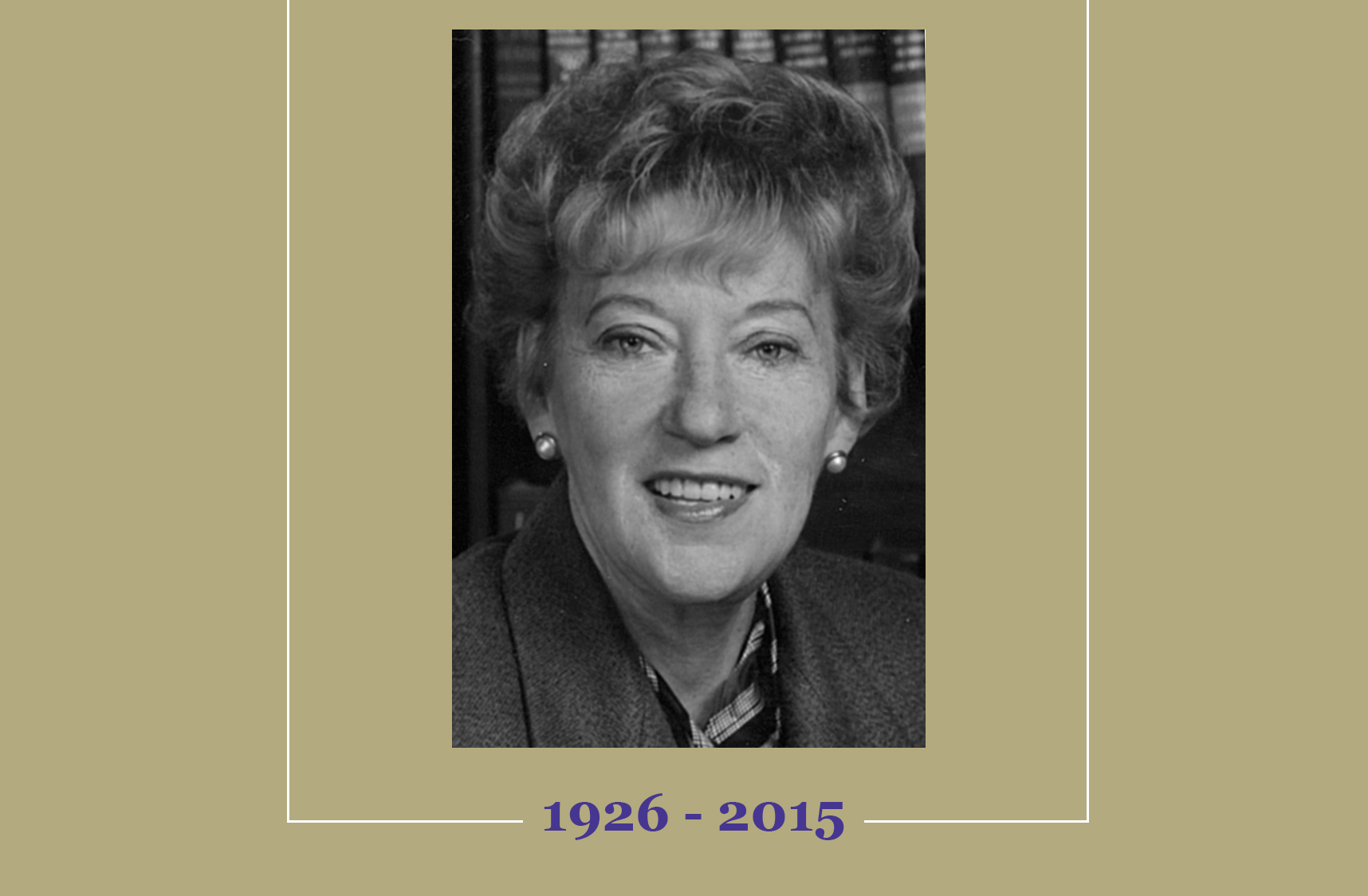 The Commonwealth of Learning is saddened to have just learned the news of Flora Isabel MacDonald’s passing in Ottawa, Canada. She was a Minister in the cabinet of Prime Minister Brian Mulroney, and had served as Special Adviser to our founding President & CEO in the early 1990’s. Her commitment and contribution in the establishment and early years of COL were fundamental.

Along with our host country and the Commonwealth community, we pay tribute to this remarkable woman who made important contributions for international development and distance education.

May she rest in peace. 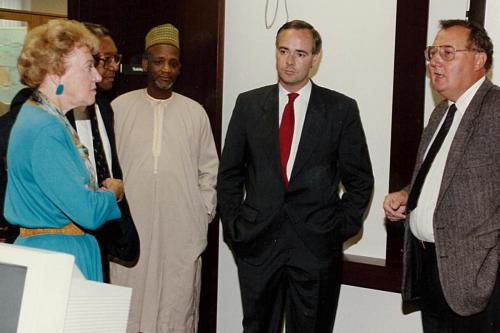