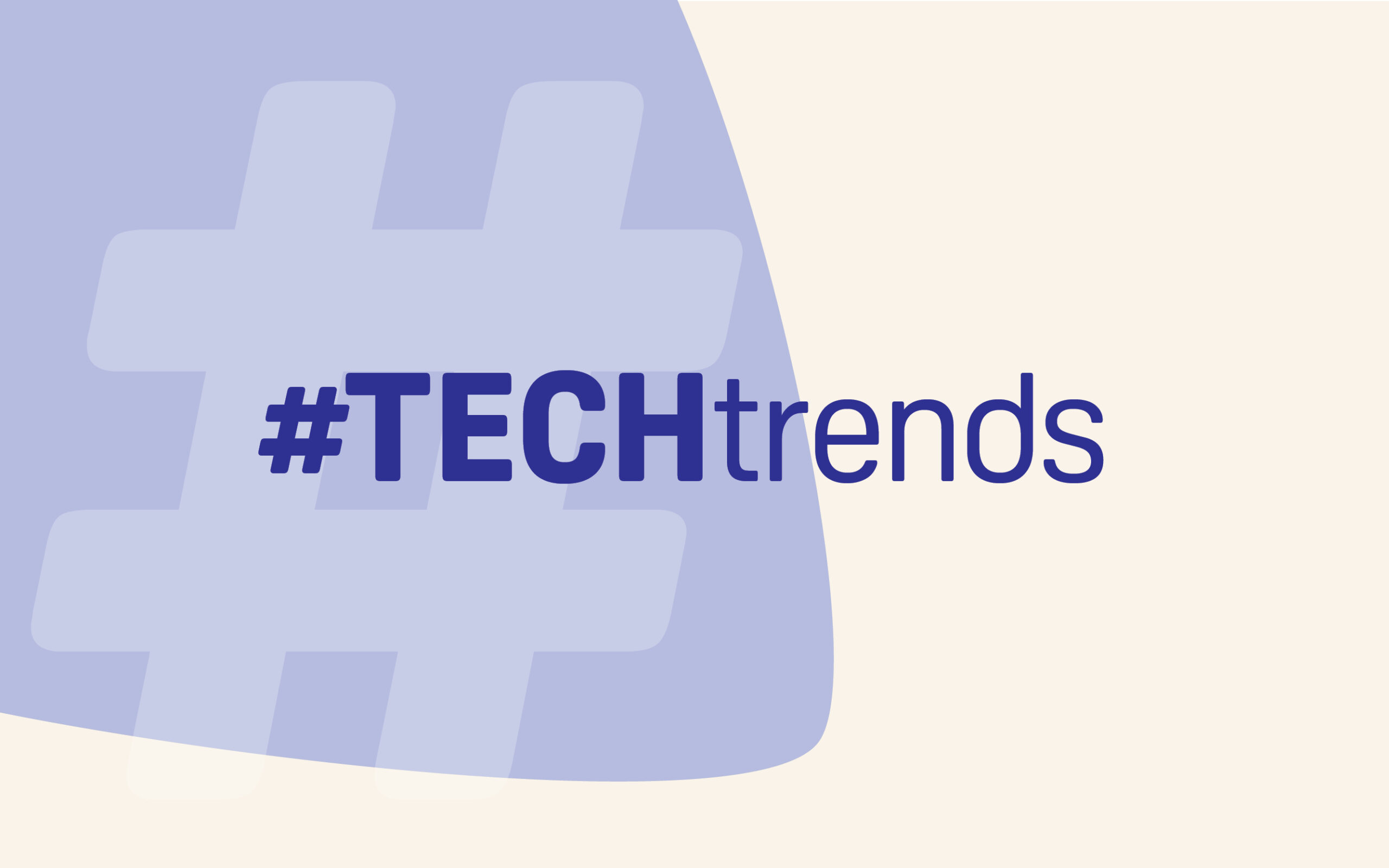 The forced move to online learning due to the pandemic has imparted an unprecedented momentum to this mode of education. For example, Coursera, a partner of COL, had 189 million course enrolments in 2021, compared to 79 million in 2019. Despite bandwidth limitations, smaller developing countries, such as Guyana, have registered a truly high growth in online learning. In some nations, regulatory authorities have decided to grant credit for online courses in degree programmes conducted in the on-campus mode. The need to move certification processes across the traditional boundaries of institutions is overwhelming. This is where the blockchain could be an ally.

As a digital infrastructure for identity verification, the  blockchain is particularly useful when one needs to verify claims without having to approach a third party that may have issued the relevant assets, such as certificates and credentials. It can be useful in education and lifelong learning in several areas, such as validating credentials and qualifications, enabling payments for services under contractual obligations, and facilitating user-controlled storage of digital credentials.

It is not easy to define the blockchain in non-technical terms. Its basis is a technology called distributed ledger. An analogy from a 2017 World Bank publication1 is useful for understanding what this means. Imagine a ledger that is presented as a digital spreadsheet whose numbers of rows and columns are unlimited or infinite. Imagine also that a very large number of users can access it, and some of them maintain a full copy of the spreadsheet. We can think of the super-large spreadsheet, the users, and the devices they use to access the spreadsheet as one ecosystem. Further, any entry or change in the spreadsheet requires validation or approval by every user. With consensus at the root of this ecosystem, the implication is that any entry or change in the spreadsheet
is wholly authentic. This is one way to understand the concept of distributed ledger technology. The blockchain is a technology to create and manage the distributed ledger. Users of the blockchain system can cluster in a network of computers called nodes, which can communicate with each other. A university can set up its own node, or a consortium of training agencies can do so.

Blockchain can be employed in niche areas within education and lifelong learning. Implementation is limited at present to a few countries, and the scale is not large. However, with increased interest in mobility (within and across national boundaries) and in flexibility (stacking micro-qualifications), the blockchain could be useful for overcoming some of the known limitations.

As learners’ interest in transnational mobility grows, the blockchain could be used to create the equivalent of a public registry of accredited institutions. The workflows involved in accreditation could be recorded in detail, which would make it easier to verify a qualification or certificate issued to an individual, while also confirming the accreditation status of the issuing institution. All this could be done in a single step.

Blockchains can be employed in niche areas within education and lifelong learning.

COL has introduced the concept of blockchain to non-technical audiences through a dedicated MOOC and is currently finalising a joint publication with UNESCO on the applications of the blockchain in education. Learners who have participated in courses offered under the MOOCs for Development umbrella have been offered blockchain certificates.

The decentralised architecture of the blockchain poses another challenge: it requires an extremely large amount of computing power at the nodes, which theoretically can number in the millions. The demand for power to run the blockchain therefore could greatly add to the load on grids globally and could significantly increase humanity’s carbon footprint.