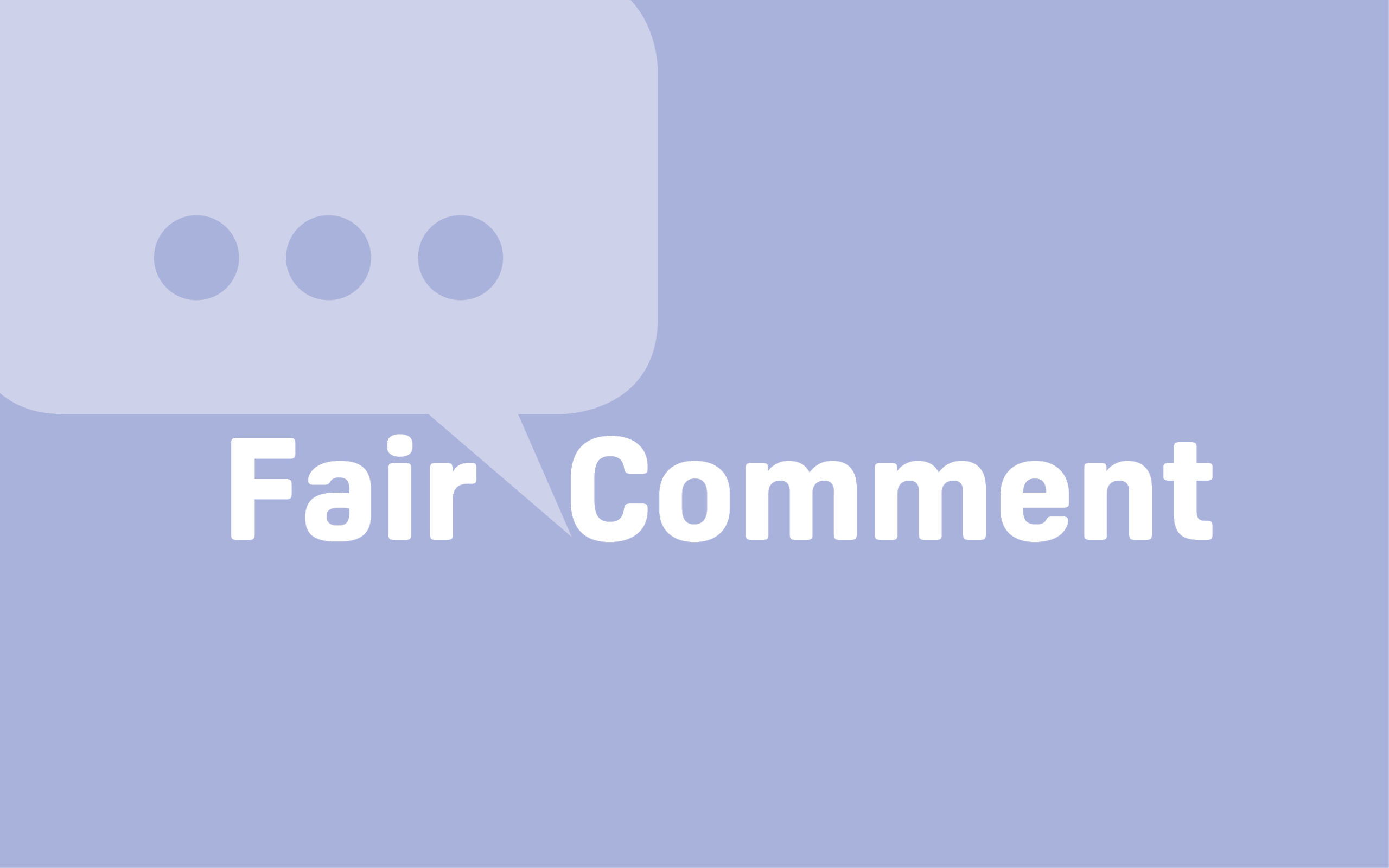 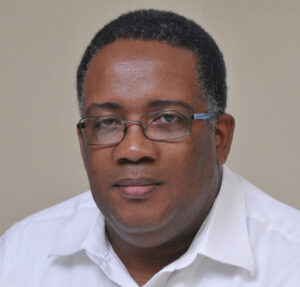 Professor Michael A. Taylor
Faculty of Science and Technology
University of the West Indies, Mona

As a climate scientist from a small island developing state (SIDS), I cannot emphasise enough how important it is to talk and teach widely about climate change. SIDS, like mine in the Caribbean, are among the most vulnerable to present and future climate change. This is due to several factors, including limited land mass, location in extreme weather alleys, and our strong dependence on climate-sensitive economic activities such as tourism and agriculture. Increased awareness of climate and its impacts is critical in creating global advocates for different approaches to tackling the issues.

In talking and teaching about climate, one of the issues requiring urgent and sustained discourse is “1.5 degrees.” In a nutshell, the world has already warmed by just over one degree Celsius from pre-industrial times. This is responsible for the climatic changes already seen, including the stronger storms, longer droughts, more frequent land and ocean heat waves, and higher sea levels being experienced in the Caribbean. SIDS have strongly advocated for limiting global warming to 1.5 degrees by the end of the current century — i.e., allowing for only half a degree or less of further warming. Unfortunately, the world is not presently on course to achieve this. At the current emission rates of greenhouse gases, and even accounting for reduction pledges, the world will be two to three degrees warmer than in pre-industrial times by the end of the century, and this poses a serious problem for SIDS.

There is need, then, to talk and teach that 1.5 is not an abstract target but rather a chance for a liveable future for the most vulnerable. The Intergovernmental Panel on Climate Change (IPCC) is the United Nations body tasked with periodically collating and disseminating the latest science on climate change. Its 2021 report suggests, for example, that a once in ten-year extreme temperature event observed in pre-industrial times will likely occur 4.1 times for 1.5 degrees but 5.6 times at two degrees. Caribbean research likewise indicates reduced damage from extreme weather, less drying, and greater agricultural productivity at 1.5 versus higher levels of global warming. The IPCC’s newly released 2022 report carries a starker message. It notes that for every tenth of a degree of warming beyond 1.5 degrees, climate impacts, loss and damage escalate, and the likelihood of the most vulnerable countries achieving climate-resilient development rapidly diminishes.

Equally important is communicating that notwithstanding the chance it offers for a liveable future, 1.5 degrees will also represent a significant challenge for SIDS. The IPCC reports mentioned above also indicate an intensification of impacts at 1.5 degrees compared to the present. For example, in the Caribbean at 1.5 degrees, agriculture will be challenged by more frequent droughts, beach erosion  and coral bleaching will accelerate, new water sources will be required, and port cities will need fortifications to withstand more-intense hurricanes. It is also important to convey that 1.5 degrees does not equate to a “safe” point at which our present climate woes will normalise or disappear.

Finally, in light of the above, we must also talk and teach about choice. The choice is not, as is often portrayed, between reducing greenhouse gases (termed mitigation in climate science) and adapting to future change. Both actions must be pursued. A globally agreed mitigation agenda is necessary to make the 1.5 goal achievable and unlock the chance it affords for a liveable future. But mitigation pursuits must co-exist with adaptation plans that confront head-on the challenges a 1.5 degree world will pose. The choice is also not between action and inaction — the latter is not an option. Rather, for each nation, the choice lies in the mix and magnitude of the mitigation and adaptation responses. These must take into consideration situation and context, responsibility and requirement, equity and justice, opportunity and sustainability, transition rate (to carbon-neutral economies) and transformation goals, shielding the already vulnerable and pursuing the common good.

We must talk and teach even more about climate change — the chance, the challenge, and the choices to be made in relation to 1.5 degrees.

The world is at a “climate crossroads,” with its future state dependent on decisions and actions taken today. Changed attitudes reflected in radically different behaviours are needed now to ensure that the net-zeroemissions goal (where greenhouse gas emissions are matched by their removal) is globally attained by mid-century. This, according to the science, represents the narrow but rapidly closing window of opportunity for achieving 1.5 degrees. So we must talk and teach even more about climate change — the chance, the challenge, and the choices to be made in relation to 1.5 degrees. This is a mandate we all have to adopt. In the end, the survival of those most vulnerable to climate change, including SIDS in the Commonwealth, depends on it.