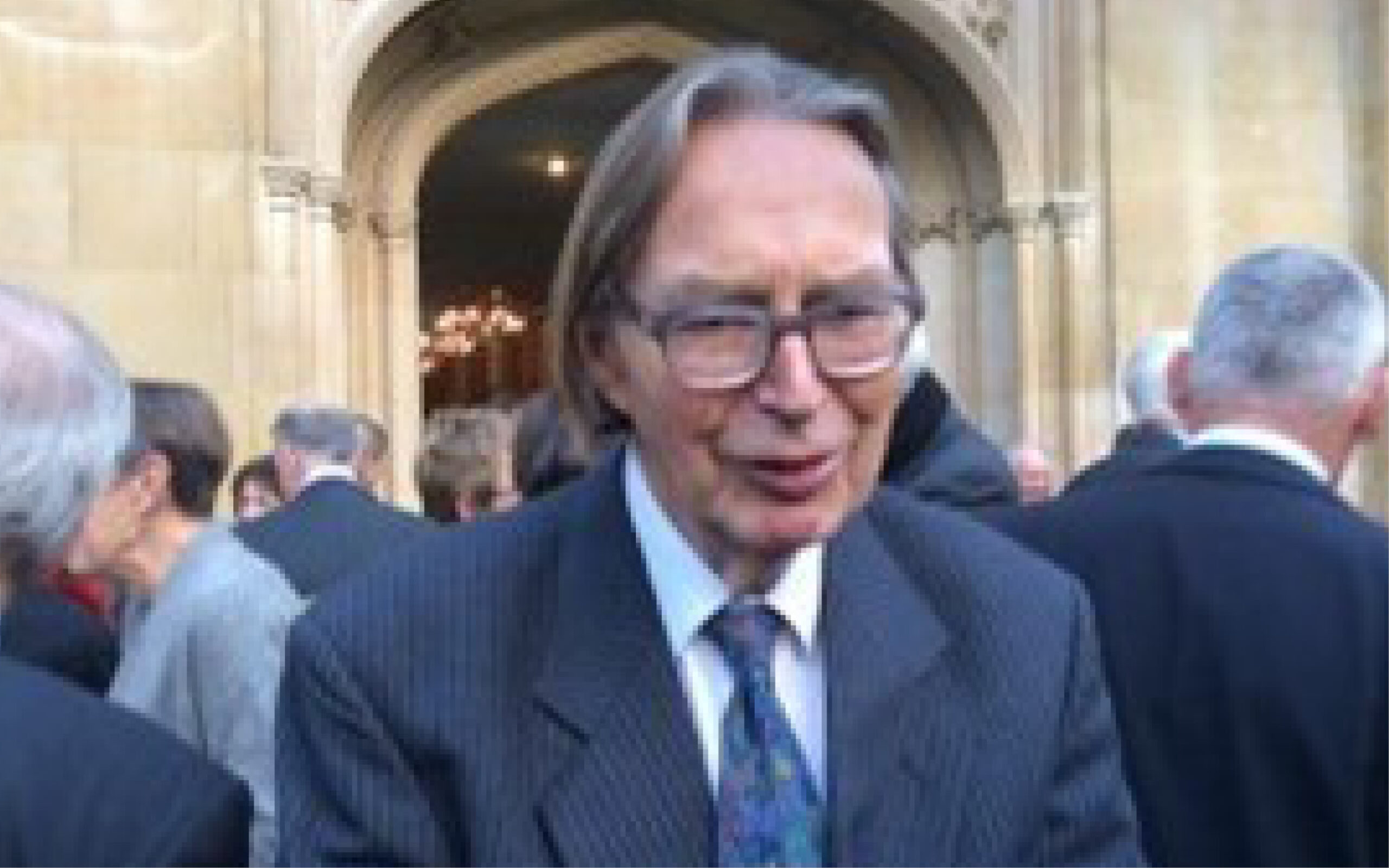 by Peter Williams
Director of the Education Programme at the Commonwealth Secretariat in London 1984-94 and previously Professor of Education in Developing Countries at the Institute of Education, University of London.

Hilary Perraton who died on 15 November 2021, was one of the unsung heroes of today’s Commonwealth.  ‘Unsung’ largely because he was a person uninterested either in promotion or in self-promotion so that much of his superb professional work was undertaken out of the limelight and glare of publicity:  Hilary has a place among Commonwealth ‘heroes’ as chief architect with (Lord) Asa Briggs and Sir John Daniel of the conceptualisation and creation of the Commonwealth of Learning (COL).

Hilary’s extensive range of contacts in distance education were influential in deciding the composition of the Briggs Committee for which he and I formed the secretariat; and he and Asa Briggs were together chief draftsmen of the Briggs Committee Report Towards a Commonwealth of Learning presented to Commonwealth Ministers of Education (11CCEM, Nairobi) and then to Heads of Government in 1987. After the Vancouver CHOGM had resolved to establish a new institution, he and I worked with a group chaired by John Daniel to operationalise the general principles. Hilary then handled the Secretariat’s exchanges with COL in the first five years of its operations under James Maraj as President.  COL has always recognised its debt to Hilary and made him one of its distinguished Honorary Fellows at PCF2 in 2001-02.

That the right man should be there at the right time represented a stroke of good fortune both for Hilary and for the Commonwealth.  Without the challenges and connections that the creation of COL offered, I doubt whether Hilary would have stomached life as an international civil servant in the Secretariat for long – he was an ideas man and found the bureaucracy tedious and stifling.  He was actually appointed to carry forward Secretariat work in non-formal basic education, but at a time when politics dictated that the Commonwealth Secretariat’s educational work should focus on student mobility at tertiary level and on the crisis posed by the introduction of full-cost tuition fees in Britain and other countries.  Although Hilary himself deplored the concentration of attention to addressing this crisis, it can be argued that it was the fees crisis that paved the way politically for the establishment of the Briggs Committee, and, ultimately, of COL. With the concurrent presence of the Founding Secretary of the Open University, the flamboyant Anastasios Christodoulou, at the Association of Commonwealth Universities as Secretary-General, there was no shortage of advocacy for the idea that distance education offered an alternative and complementary approach to promoting opportunities for study abroad across the Commonwealth.

Hilary joined the Commonwealth Secretariat from the International Extension College (IEC) where he had been one of the founding co-Directors alongside Tony Dodds, Solomon Inquai and Janet Jenkins.  The IEC had been founded by Michael Young (Lord Young of Dartington) who is credited with having been chief author of the 1945 Labour Party manifesto, creative thinker and founder of many social enterprises, and a major player in creation of the Open University. Michael was a friend and role model for Hilary (himself a lifelong strong Labour Party supporter) as long as he lived. The IEC sought to develop and promote educational opportunities in developing countries, particularly for adults and rural communities, through radio, self-learning materials and short face-to-face tutorial courses.  Hilary was first Director of the Botswana Extension College, one of IEC’s affiliates in Africa, and then returned to the IEC central office in Cambridge.

In the late 1970, IEC forged an alliance with the Department of Education in Developing Countries at the Institute of Education about the time I became Head of Department, to provide short and longer courses in distance education.  Hilary took a major share of the teaching load and was thus an associate member of our staff: during that time I supervised his PhD which he received in the early 1980s.

On retirement from the Commonwealth Secretariat in 1993, Hilary first took up an assignment in Barbados helping the University of the West Indies to establish its distance education provision and then returned to Cambridge in 1996 to establish the International Research Foundation for Open Learning [IRFOL], a specialist research agency, with charitable status, whose purpose was to support and carry out research on open and distance learning. Its particular concerns were with education in developing countries and the development of policy for open and distance learning. While at IRFOL, Hilary edited a series of books under the title A World Review of Distance Education and Open Learning sponsored by COL.

Hilary later became a research associate of the von Hügel Institute of St Edmund’s College, Cambridge, in order to continue research in education and scholarly writing, for which the Cambridge University Library provided him a good base.  There are a host of publications under his name from before and after his Secretariat years, including the seminal textbook, Open and Distance Learning in the Developing World, and International Students 1860-2010: Policy and Practice around the World.

Hilary had great intellectual curiosity and could always be relied upon for a useful and honest critique of any document, proposal or plan.  He was a stickler for accuracy, clarity and brevity in writing.  Some may have found him rather daunting but those who knew him well did not mistake the somewhat dispassionate and austere demeanour for any lack of sensibility and personal sympathy. Tony Dodds in his obituary in The Guardian, noted that colleagues found him scrupulously, often stubbornly honest, in his judgment but always supportive. Hilary was worth his weight in gold as a widely read, experienced, and committed professional and loyal colleague, whom it is a privilege to have known.

Outside his professional work Hilary found time, for some years, to serve as treasurer for an annual Oxfam Walk, and revived his Russian, first acquired during his national service in the 1950s, by reading Russian novels with a University of the Third Age group. Holidays and family were always important, and he loved to walk in the Lake District, along the Southwest Coast Footpath and in Greece.

He is survived by Jean, their children Jonathan and Claire and granddaughter Ruby.