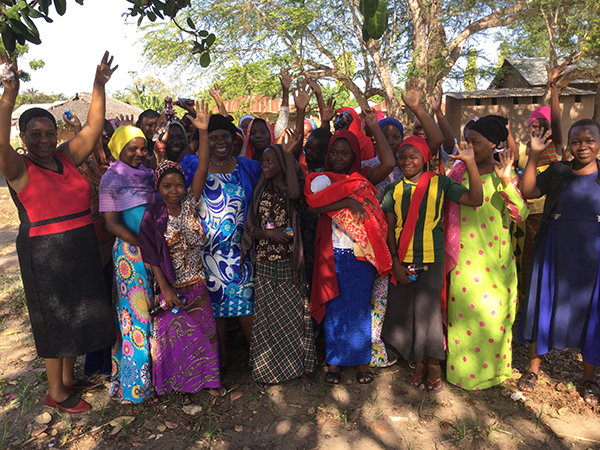 Child, early and forced marriage (CEFM) is a widespread and harmful practice that threatens the lives and future of young girls around the world. Millions of girls are forced into early marriage for economic and cultural reasons. More than 700 million women alive today were married before they turned 18, and about 250 million entered into union before age 15 (UNICEF, 2014).

In situations of forced marriage, women often face great hardships because of lack of education and skills for generating income: 54 per cent of girls in the poorest 20 per cent of households are child brides, compared with 16 per cent of girls in the richest 20 per cent of households (UNFPA). If resource-poor families are to invest in the education of their children, boys receive priority. However, if education is both affordable and flexible, girls can also have the opportunity to participate without disrupting their responsibilities in the home and the family.

Purpose of the project

Canada has intensified its international efforts to end the practice of child, early and forced marriage. In 2015, Global Affairs Canada announced additional funding to the Commonwealth of Learning to implement the Preventing Child, Early and Forced Marriage through Open, Distance and Technology-based Education and Training project.

This three-year project is working in four Commonwealth countries with a high prevalence of child marriage – Bangladesh, Mozambique, Tanzania and Pakistan.

Ultimately, the project aims to improve sustainable livelihoods, for disadvantaged women and girls who are victims or at risk of child, early and forced marriage, through: