New Appointment representing the Caribbean on COL’s Board of Governors 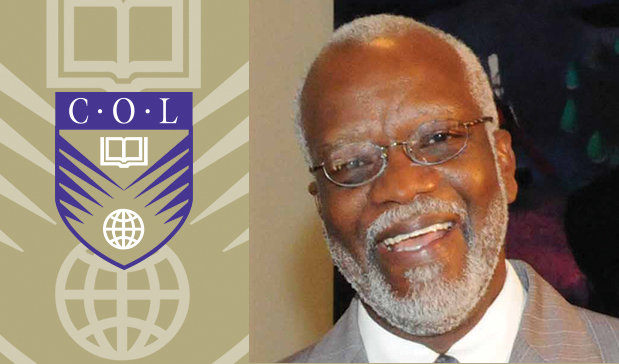 His Excellency Hubert J. Charles have been appointed to COL’s Board of Governors as representative for the Caribbean, replacing Professor Clement Sankat, who completed his term on the COL’s Board in December 2014.

His Excellency Charles is currently the Commonwealth of Dominica’s Ambassador to the United States of America and the Permanent Representative to the Organisation of American States. Before becoming an ambassador, H.E. Charles served as the President of Dominica State College and served as Permanent Secretary, in Government Ministries. As a long-time employee of UNESCO, he served in a number of capacities including, Advisor, Regional Representative and Country Director in a number of Commonwealth countries.